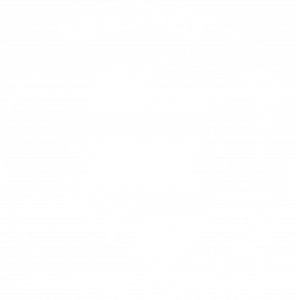 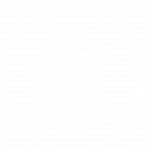 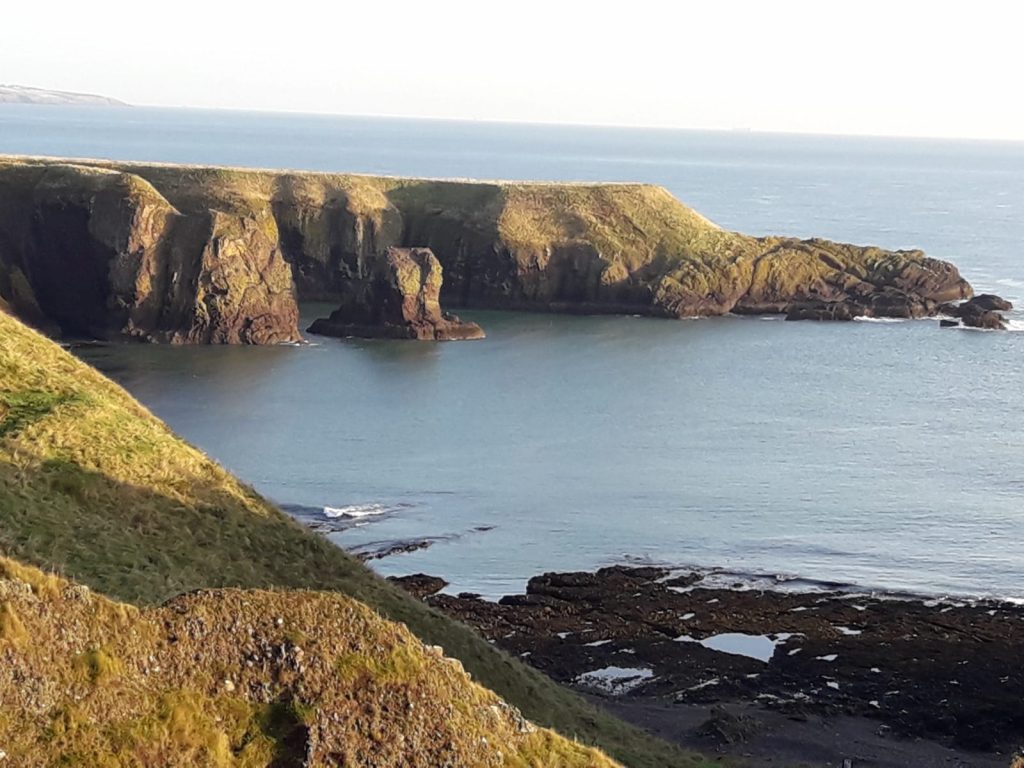 After I decided that I wanted to make an exchange and decided on the country last year, I had a few worries; how my host family would be like, would I find nice friends and can I even communicate in English good enough, but mostly I was full of excitement about the new experience.

In January I left Germany for the country, which I was going to live in for the next 6 months: Scotland.  When I arrived everybody was so welcoming and open. After just a couple of days I met really nice people that became my friends later on. Having those friends made it a lot easier to integrate into school.

At first it was hard to understand every word the people I met were saying but after a few weeks it became a lot easier I started thinking in English and after a while even dreaming in English – it was a weird feeling.

I joined a few clubs at school, went a lot of hiking with my host family and visited my friends at the weekend.  On the 25 of January it was Burns night, a celebration of the Scottish poet Robert Burns.  I was invited by one of my friends to celebrate burns  night with her and her family.  They said a famous poem by Burns and then I tried vegetarian Haggis, haggis a traditional Scottish meal.

I lived in Insch, which is next to Aberdeen, one of the bigger cities of Scotland. I went there and visited a few sights.  It was quite impressive, but what was even more impressive, was when I drove down to Edinburgh with another German exchange student, we visited the Edinburgh castle, walked through old streets, a museum and the parliament of Scotland.

I experienced so many great things that I could fill books with all the stories about it.

The last weekend I spend in Scotland, my host family and I went to a restaurant. There we sat and talked for hours about all the amazing and funny moments we’ve experienced together, and I was so thankful that I had the chance to as well and sad to know it will be over soon.

I am so happy for the experiences I made and for the new friendships I built up. I am still in contact with my host family and my new friends. When I had to live Scotland it hurt as much as when I left Germany!  Maybe even a little more, because it became the place with many people I care so much about, it felt like home. 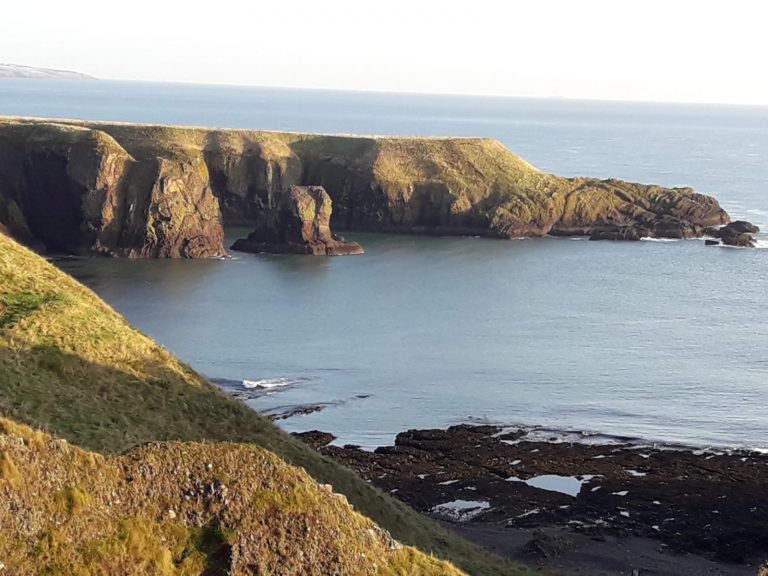 To learn more about our school experience programmes, click here.